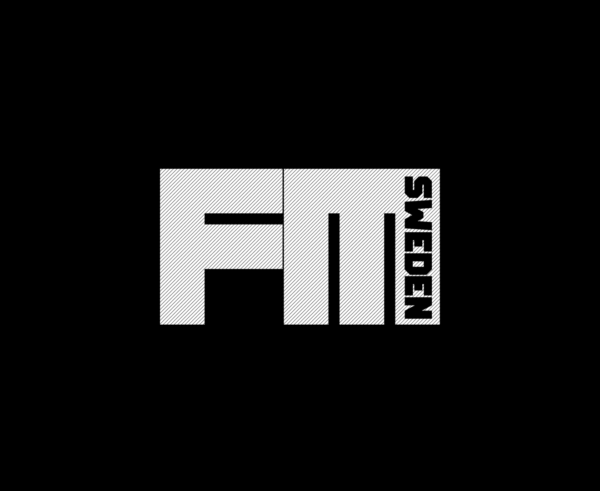 In February 2013, Antonio Poutillo, who was in charge of selecting stats for Belarus players on Championship Manager and he explained why Tsigalko became a global superstar.

”I was young then. I believed football in Belarus has a future. So there were no restrictions on the percentage you could put on a player.” he told Gazzetta.

“I loved Tsyhalka very much. He was quick, had a sense of goal, and in the small classes he shone. He had everything he needed to become a class aggressor.

“It was also international, so I put him in a high degree of reputation (one of the most important elements of whether the player would be available in all the tournaments in the game).

“Suddenly, the forums had fired. You could get him with a little money. He’d guarantee you a goal in almost every game.” 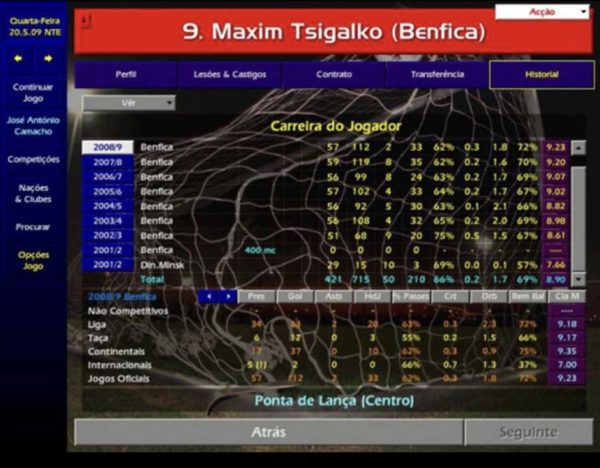 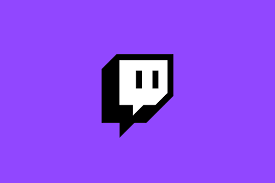 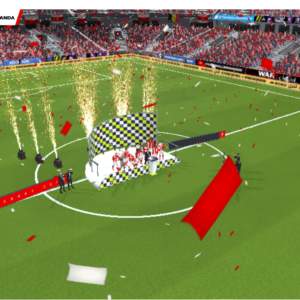 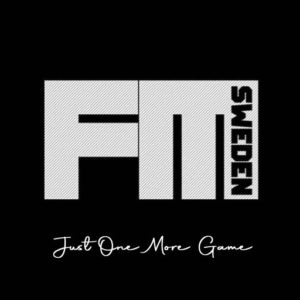